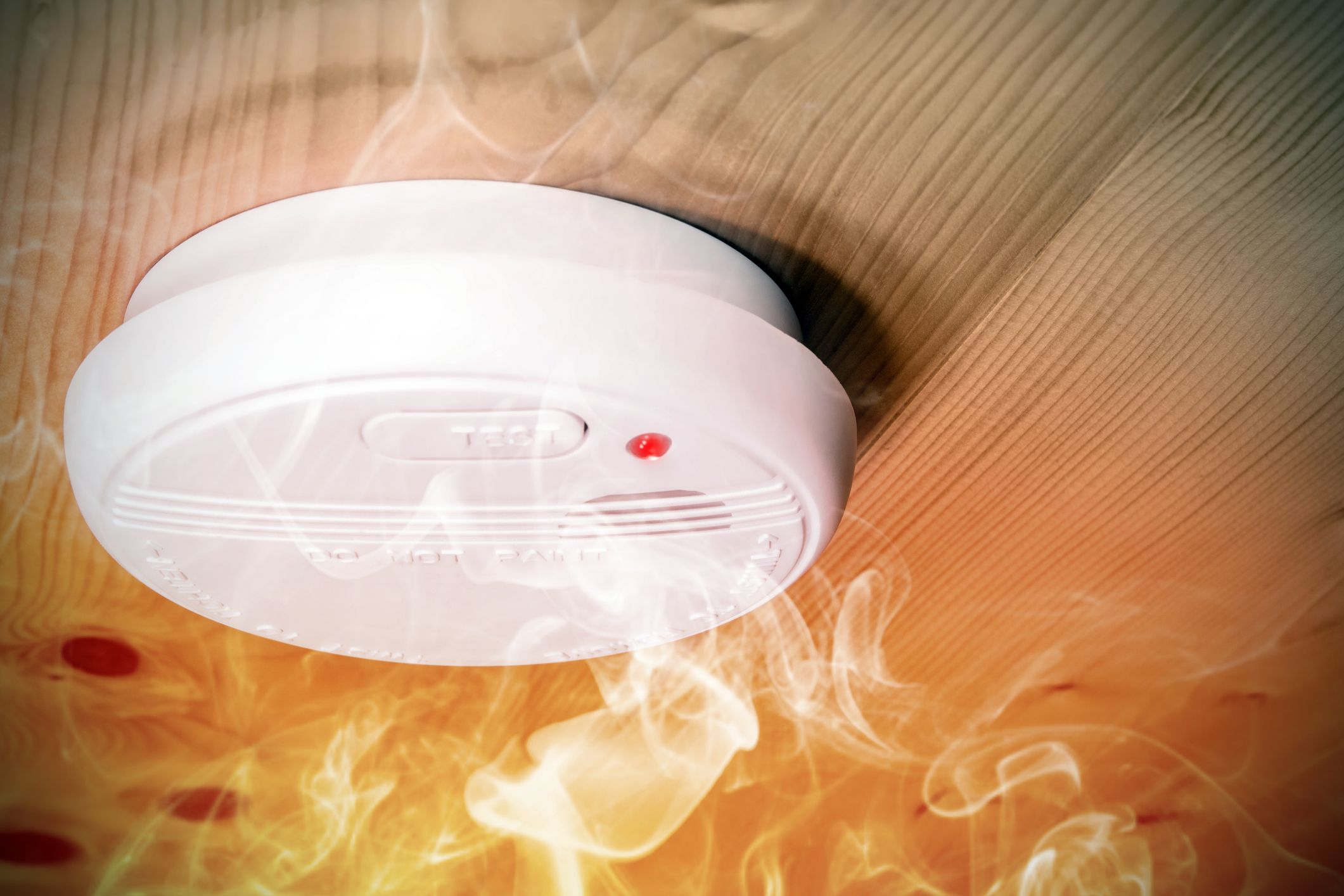 Smoke Detectors: The Transition from Traditional to Smart

Smart Technology is all the rage in this current era, and smart home tech has become popularized and widely used in the average American household, whether it is a family of four, a college dorm, or someone living alone.

Smoke Alarms are an important device to have in every house, especially one with a fully functional kitchen. Kitchen fires are the leading reason for a massive house fire to erupt. But if traditional smoke alarms exist, what is the need for smart ones?

Traditional smoke alarms unlike smart smoke alarms, do not necessarily provide the coverage or sense of safety that most people look for. Alternatively, smart smoke detectors not only provide its user with a wide range of coverage but also reduce the number of false alarms, allowing for phone connectivity and much more. Smart Smoke Detectors with their capability of connecting with other smart devices as well as your smartphones alert you earlier than a traditional smoke detector can.

Smart smoke detectors also enable its users to receive alerts directly to their smartphones while they are at home, or away. With the added functionality of connecting to other smart devices in your house, like a smart alarm or a voice assistant, these smart smoke detectors with voice alerts can alert you of where the fire has erupted, or a potential threat has been detected, such that the user can plan on how to evacuate others if necessary or call for help just in time.

With smart smoke alarms, users have the added functionality to hush a false alarm with their smartphones without having t manually do it. They can easily detect and deduce whether a fire is fast burning or a smoldering one by identifying wavelengths of light and alerting the user.

Smoke alarms were traditionally placed in kitchens right above the stove since most house fires start from kitchen accidents. However, due to their limited functionality, they had a limited range of detection and would go off simply from a hot pan in the kitchen – resulting in multiple false alarms. Leaving the user with the only option of either removing the batteries from the alarm itself or covering it with a cloth which could prove to be dangerous in the event of an actual fire erupting.

Nowadays, users don’t necessarily have to restrict themselves on where they place their smoke detectors, due to a larger coverage of the area.

Since smart smoke detectors use light wavelengths to determine smoke and carbon monoxide levels, they can easily alert the user before a fire actually takes place through a voice assistant or real time alerts to your smartphone – and in some cases connect with the relevant fire department if there is a fire regardless of whether you are at home or away from home.

Smart detectors also include built-in speakers through which users can check the weather, listen to music, or even help in communicating with other smart devices – similar to a voice assistant. These smart assistant capabilities in a smoke detector help with home safety for disabled individuals, the elderly, or even children who can receive alerts and communicate, much like everybody else.

Where to Place Smoke Detectors

Placing smoke detectors smartly plays a vital role in home safety. Owning one is not enough. Smoke detectors should be placed in sleeping areas, and outside sleeping areas, or anywhere in your house that you know can be fire-prone such as the kitchen or even the basement! It is recommended to place smoke detectors at every level of a home or building, on stairwells, 10 feet away from stoves and ovens in kitchens, and away from windows and doors – anywhere where there could be a draft. These are the guidelines as stated by the National Fire Protection Association.

Placing multiple smoke detectors around a property is what works best, especially wired smoke detectors. When one alarm is triggered, they all go off as opposed to battery-operated ones that work individually. Smart Smoke detectors however are much better than traditional ones as they take home safety up by a great level. Looking to get some for your home? Head on over to First Energy’s website www.firstenergyhome.com for some reasonably priced smart smoke detectors.