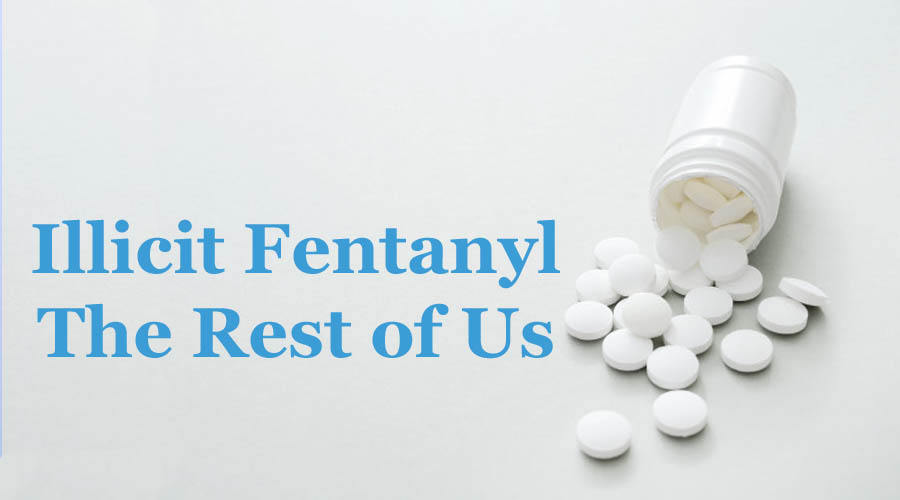 Illicit Fentanyl and The Rest of Us

Fake blue xanax bars is one of the most common types of Xanax in circulation. Xanax is an anti-anxiety medication in the benzodiazepine drug family, the same family that includes diazepam (Valium), clonazepam (Klonopin), lorazepam (Ativan), flurazepam (Dalmane), and others. Xanax and other benzodiazepines act by enhancing the effects of gamma-aminobutyric acid (GABA) in the brain. GABA is a neurotransmitter (a chemical that nerve cells use to communicate with each other) that inhibits activity in the brain. It is believed that excessive activity in the brain may cause anxiety or other psychiatric disorders. The FDA approved Xanax in October 1981.

Xanax was the most commonly prescribed prescription psychiatric medication from 2005 to 2013 in the United States and although it has allowed many individuals to regain control of their anxiety and their life, it also became a widely used and abused addictive drug. Xanax works within minutes of entering the bloodstream and peaks within hours and results in a state of pleasure and euphoria and as a result, many individuals use this drug for recreational purposes rather than medical purposes.

Due to the recreational popularity of this drug, Xanax is a well-known street drug that is often used to enhance the effects of alcohol in social situations such as parties and concerts. Xanax abuse can elicit pleasurable effects such as lightheadedness, a sense of unreality, a feeling of detachment, an emotional numbness and a greater sexual inclination. This abuse has led to the proliferation of fake Xanax. Counterfeit medicine is fake medicine and may be harmful to your health. However, incidence of counterfeit drugs in the U.S. is rare relative to the large number of prescription drugs used. FDA remains vigilant to protect the U.S. drug supply from counterfeits and other substandard drugs that often originate from outside our boarders.

Fentalyl-laced drugs fake Xanax is an emerging trend. Fentanyl is deadly in small doses, according to the NIDA. It also poses threats to first responders, as the drug is absorbed through the skin and can lead to overdoses. The Drug Enforcement Administration said fentanyl, a synthetic drug, is 50 to 100 times more potent than morphine. Doses as small as 2 milligrams can be fatal to most people. Fortunately Public health experts have are now educating people on fake blue Xanax bars such as the blue pill 707 and how to spot them. This wonderful harm reduction initiative is expected to decrease the level of overdose related to fake Xanax bars. People who overdose on Xanax alone may experience mild drowsiness with normal or near normal vital signs. A benzodiazepine overdose may also lead to slurred speech and an altered mental state.

People who experience difficulty breathing after taking too much Xanax have likely taken the drug with other central nervous system (CNS) depressants or alcohol. Respiratory difficulties are uncommon in isolated Xanax overdoses.

If a user wishes to stop taking Xanax after dependence on the drug has formed, it is not recommended to quit “cold turkey” or without medical supervision. The symptoms of Xanax withdrawal are similar to those of alcohol or barbiturate withdrawal, and the severity of the symptoms can vary. If convulsions occur, withdrawal from Xanax can be deadly. Normally, the withdrawal process involves slowly reducing the dosage of Xanax and eventually switching the user to a long-acting form of the drug for a period of time. The gradual taper of this drug helps to reduce withdrawal symptoms.  Medical detox and a treatment program can give someone addicted to Xanax their best chance at achieving sobriety. Talk with a treatment provider today for help finding a Xanax addiction treatment program.